Report from the Commonwealth Parliamentary Session in Iqaluit

I recently had the honour of being one of three Ontario MPP representatives at a meeting of Parliamentarians in Iqaluit, Nunavut.

It was a trip where months worth of experiences were packed into three quick days. I wanted to provide an update to share some of these experiences and some of the lessons that I learned.

This was my first time in the Arctic and what struck me from the moment I got off the plane was that Canada spans so many diverse regions in the world. I'd left Toronto where the leaves on the trees were still green and it was 20 degrees Celsius, and 5 hours later, I arrived in Iqaluit on the south side of Baffin Island and it's minus 8, there's a light dusting of snow and there are rolling rocky hills into the distance as far as you can see and no trees, no bushes, no vegetation that grows taller than a foot. 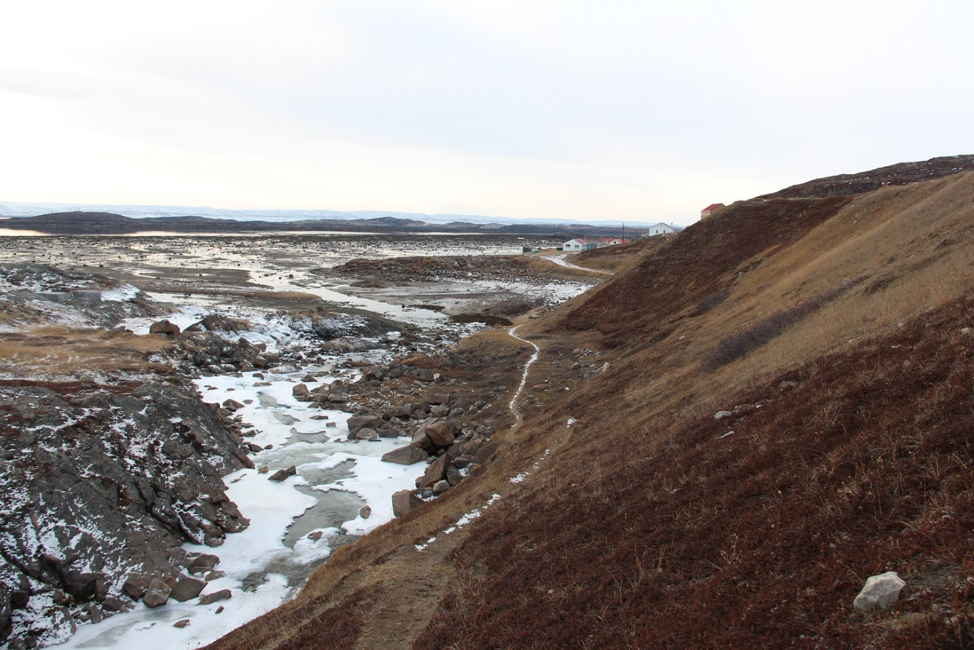 There is an entrancing beauty in the sheer starkness of the landscape. 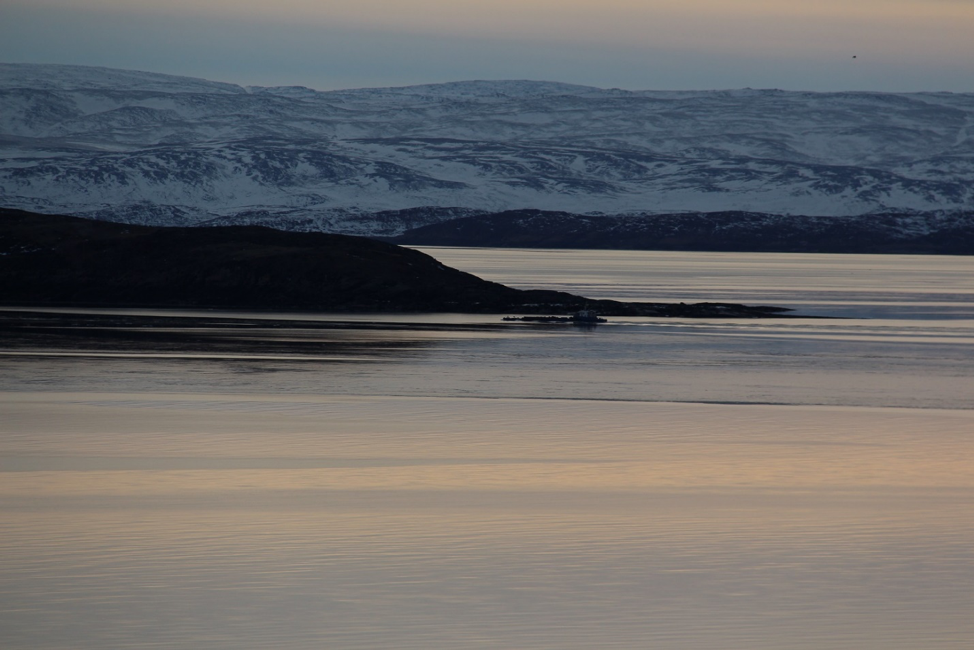 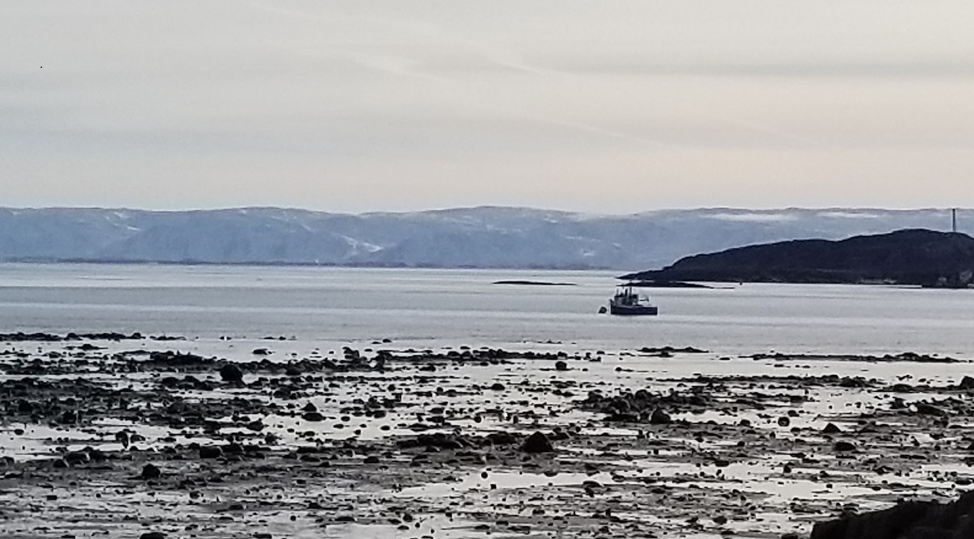 It is impossible to separate the land from the people who, for over a thousand years, found a way to survive on the top of the world. Iqaluit is the capital of the new territory of Nunavut. 85% of the people in the territory are Inuit. The Nunavut legislature where we held our meetings translate all their meetings into English, French and two Inuit languages - Inuktitut and Inuinnaqtun. The territory is full of young people with a median age of 24.7 vs 40 in the rest of Canada. 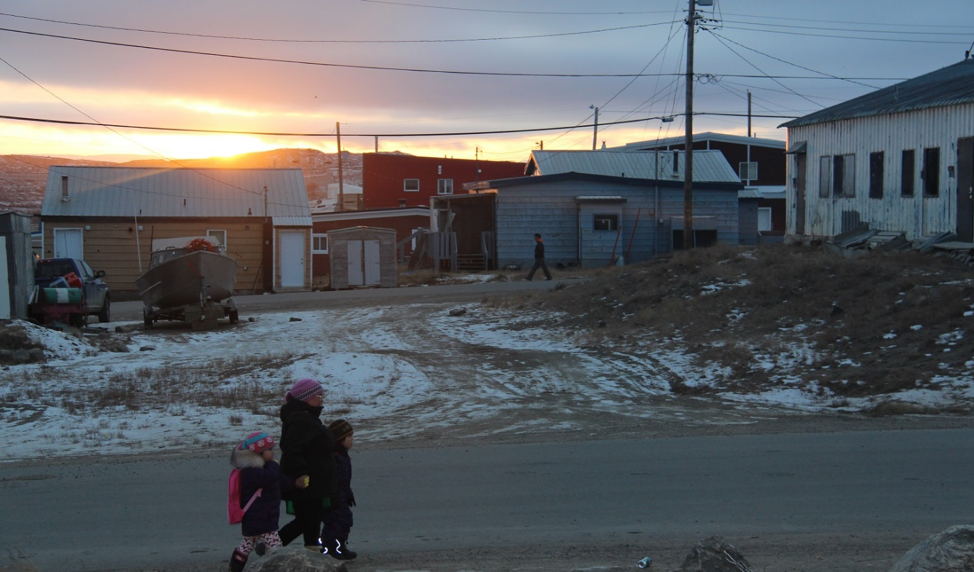 There are so many strengths among the people. Although people live in modern communities there is still a strong connection with the land. People who may be lawyers or legislators or plumbers or electricians during the week will often go out on the land on weekends to hunt. With so little vegetation the traditional diet was largely based on meat. I was having a conversation with an Inuit woman and she was telling me how, in the summertime, she and her mother and daughter had gone out into the country for six weeks to camp and to hunt. Most of the women that I spoke with there were often hunting. 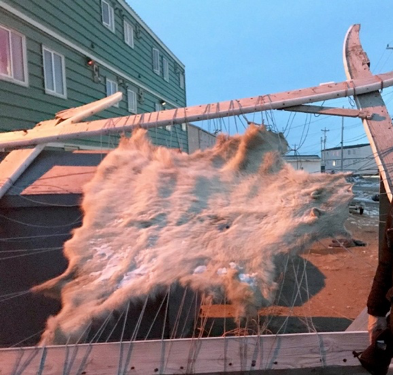 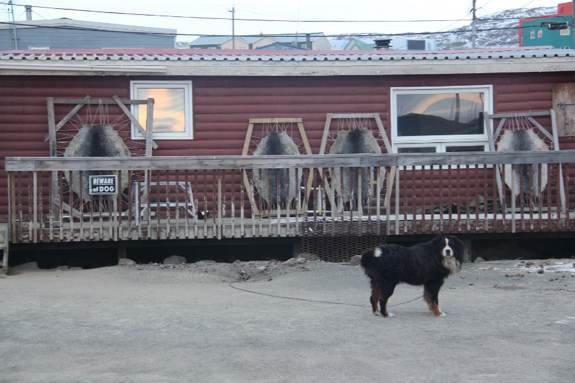 There is a lot of strength among the people to build on. I met a young woman in her mid-30s who is a lawyer and is fluent enough in French and English to talk in Spanish. As well as her regular job providing counsel for the people, she is also one of the creators of a group that is advocating for a Performing Arts Centre so that people will have a place to practise and recapture some of the music, dance and traditional art forms that were persecuted under the residential school system. I also met a young man who is a new legislator. He is a remarkably intelligent, articulate, compassionate person. He had grown up partly in Iqaluit and partly in Kingston, Ontario and so could easily cross over the cultural divide. We had many discussions over the few days and he taught me many things.

The people also face many challenges. Mental health was a big topic of discussion both in the informal conversations and in our meetings in the Nunavut legislature. Nunavut faces an epidemic of youth suicides, a rate 11 times the national average. One of the Nunavut members said that there had been seven youth suicides in her riding. Because the ridings are small and the population is small, she knew each of the young people who had taken their own lives. Measures taken to engage young people and to address the trauma of losing friends to suicide seem to be slowing down the rate, although it is still devastatingly high and every young death is a tragedy that causes waves of pain to roll through communities.

Obviously much more needs to be done. But not just in treating the mental health issues but in creating a new type of society and economic system that will provide people with the basic human needs – economic, social and psychological – so that suicide is not an option.

On the Saturday morning, I chaired a meeting about decorum in the legislatures. They had a speaker from Quebec where the legislature recently banned clapping during question, and a legislator from Ontario where it has been quite raucous especially since Doug Ford came into town. Across the country there are varying levels of decorum especially during question period. Heckling and clapping is common in most legislatures although none of them seem to be as raucous as Ontario. 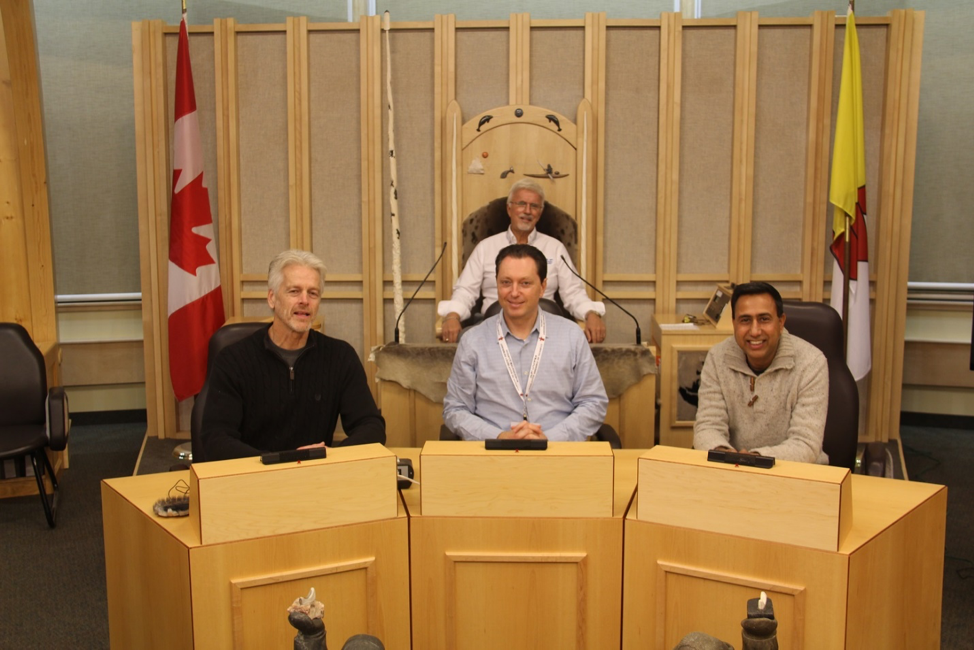 On a personal note, when I was elected three-and-a-half months ago, I was absolutely amazed at the noise and the disruption during question period. It’s like a contact hockey game. At first, I just stood back and watched. But after you see one of your players get taken into the boards, the next thing you know you are starting to heckle and join in. Because those are the rules of the game. 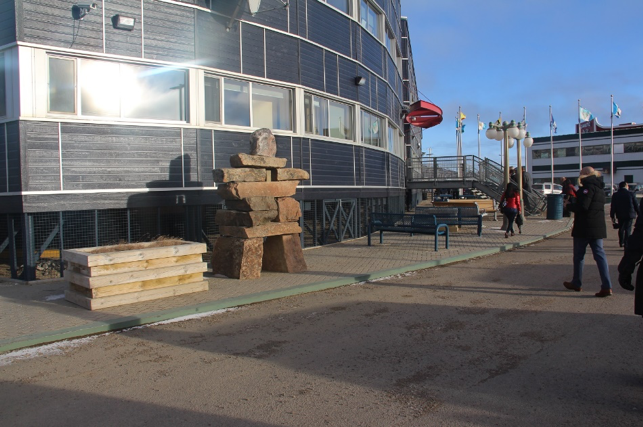 Figure 4: Nunavut Legislature Mace - made of a narwhal tusk 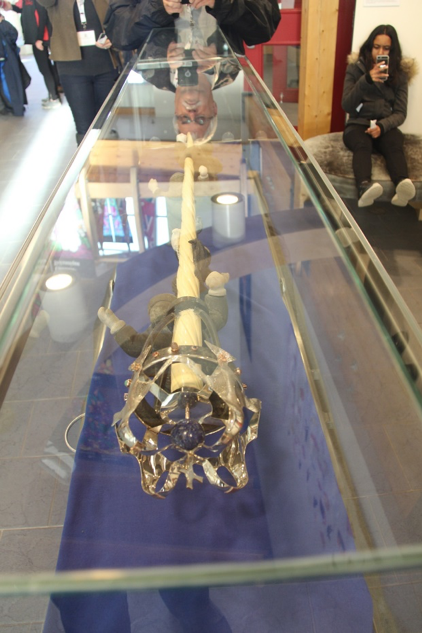 The discussion was in stark contrast to the Nunavut legislature where we were having the discussion. The members sit in a circle and the space is designed like an igloo – a traditional winter home. One of the Nunavut legislators brought his one-and-a half-year-old child for part of the meeting and said that it was common to bring in infants and toddlers. As I chaired the meeting, an Inuit elder was sitting opposite, facing me. At one point during the discussion, he crossed his arms with the type of authority that only older people can have and it made me check myself to make sure I wasn’t doing anything wrong. There are no political parties in the Nunavut legislature and all decisions are made by consensus. The irony of having a discussion about parliamentary decorum in such a setting was not lost on me.

The Inuit people have been mistreated by us for hundreds of years. In one of the worst episodes in the 1950s, Canada wanted to establish its sovereignty over the northern Arctic islands. They recruited a community of Inuit from the Ungava Bay area with promises of a hunting ground full of animals and the promise to return them if they did not like their new land. They then moved them to Resolute Bay on Cornwallis Island, one of the coldest inhabited places on earth. After an investigation, a settlement was made and a formal apology offered by the government in 2008. There are also many who have been through the residential school system. It’s no wonder that the social system is broken down and that addictions and youth suicide are all too prevalent.

In spite of this past, the Inuit I met consistently expressed pride in being Canadian. They live in a very different part of the planet from us in the south and their culture and language are very different as well. We are so privileged that they our part of our Canadian diversity.

Before the flight out on Sunday morning I grabbed a coffee and overheard two gentlemen talking about the hockey game from the night before. One said he was a die-hard Habs fan and showed me the tattoo to prove it. 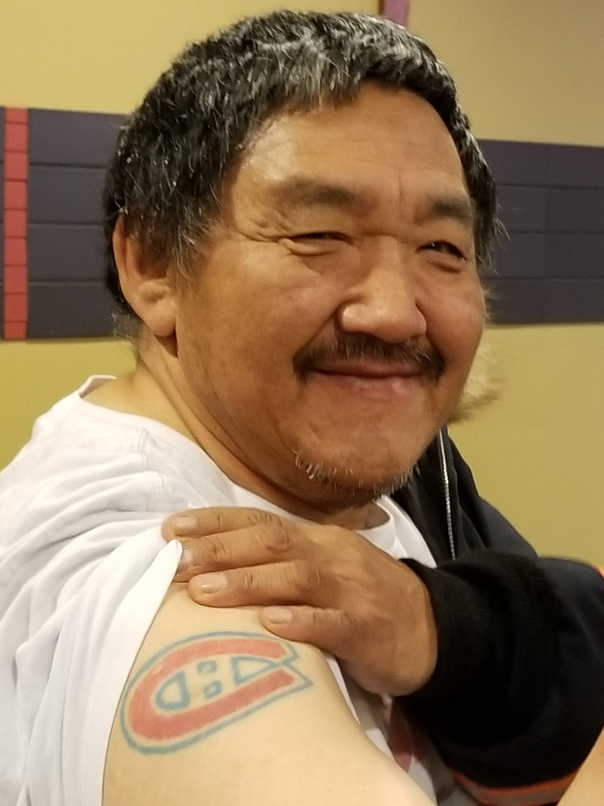