Chris Glover was elected to the Legislative Assembly of Ontario in 2018, and re-elected in 2022, representing the riding of Spadina-Fort York. He is the Official Opposition Critic for Small Business, Technology Development and Innovation.

Prior to his election to the legislature, Chris was a TDSB Trustee, a member of the Toronto Board of Health and an Adjunct Professor at York University.

Initiatives Chris has led include: 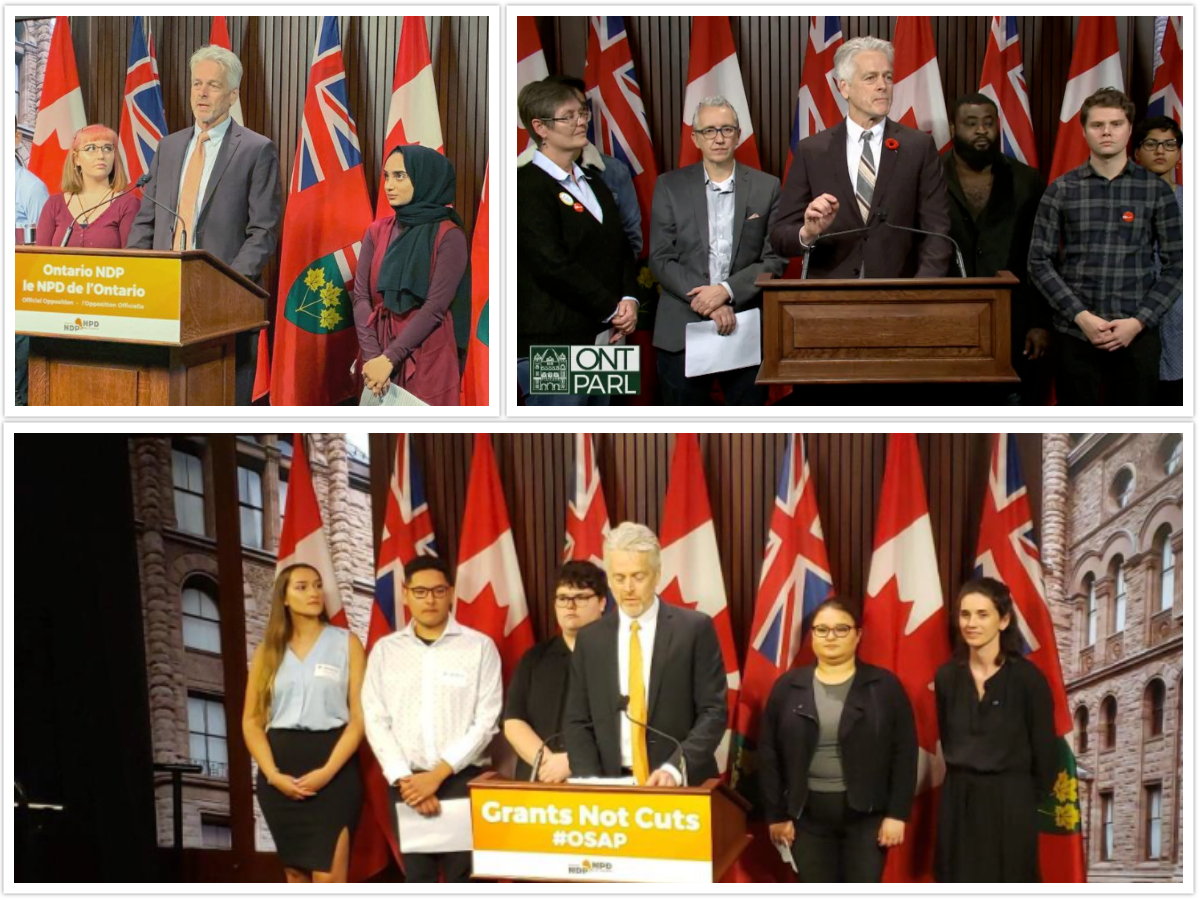 As a former School Board Trustee and member of the Toronto Board of Health, he continues to: 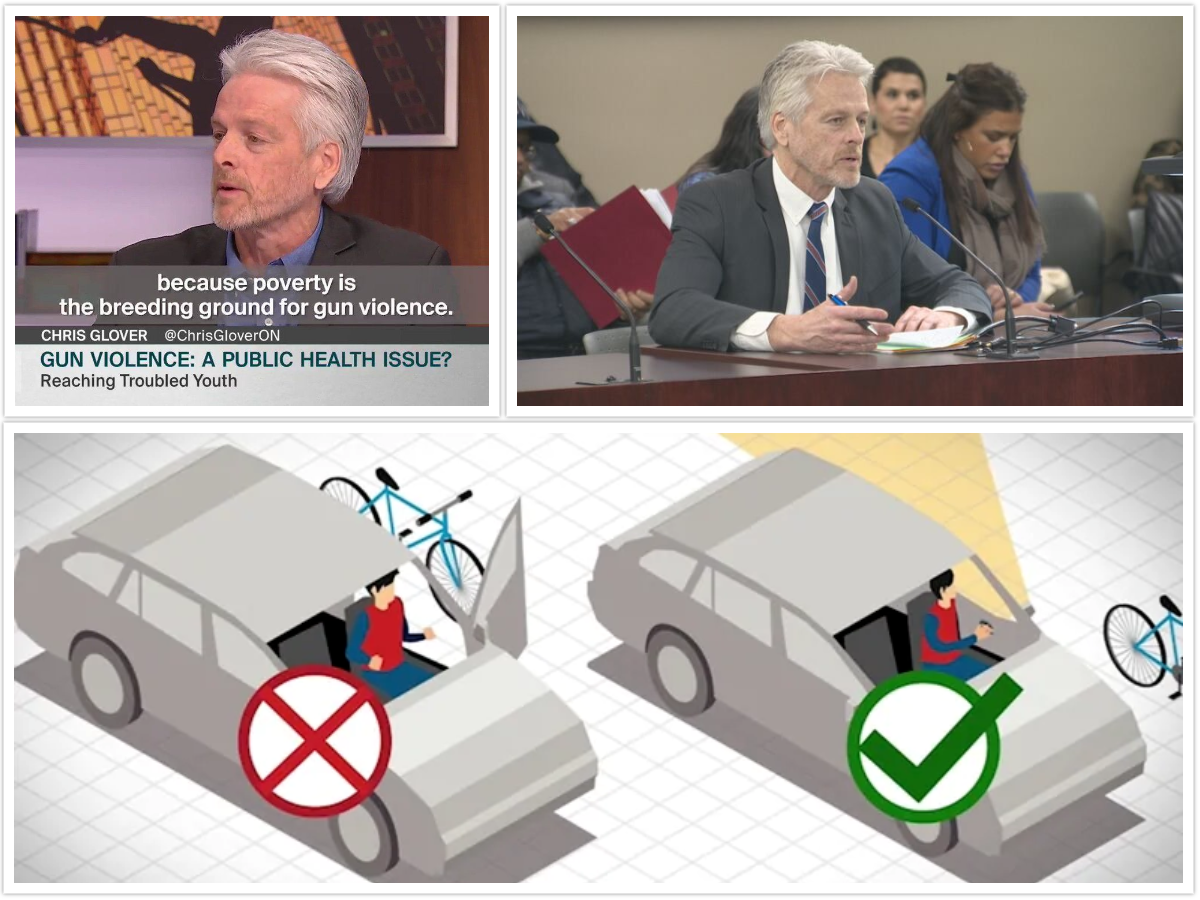 Chris is a community advocate and is working hard to be a strong voice for Spadina-Fort York at Queen's Park.

Click here to receive his newsletter so that you can stay up to date on what he is doing as your elected representative.