We are now one year into this pandemic. It’s been an incredibly difficult year for everyone and for many it has been tragic. The vaccine rollout is happening and the one millionth Ontarian recently received their vaccination. We are still several months away, but we are approaching the end of this.

The rollout of the vaccines has been problematic, and we are doing our best to keep you informed. Some information is included below and we are preparing a more detailed list of questions and answers that we will be sharing next week. This is in place of the COVID-19 webinar on Monday, March 15th which, unfortunately, had to be cancelled. Instead, we have created a new Vaccine FAQ section you may find helpful.

See the new COVID-19 Vaccine FAQ section on this website.

Also, clocks spring forward one hour on Sunday, March 14th at 2:00 am. Don’t forget to adjust your clocks! 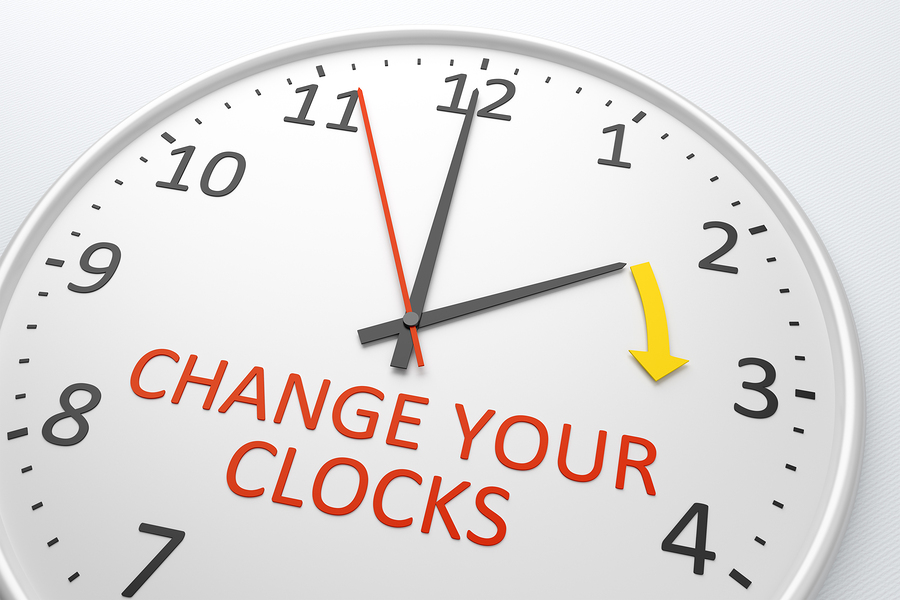 Be well, and contact [email protected] if you need assistance. 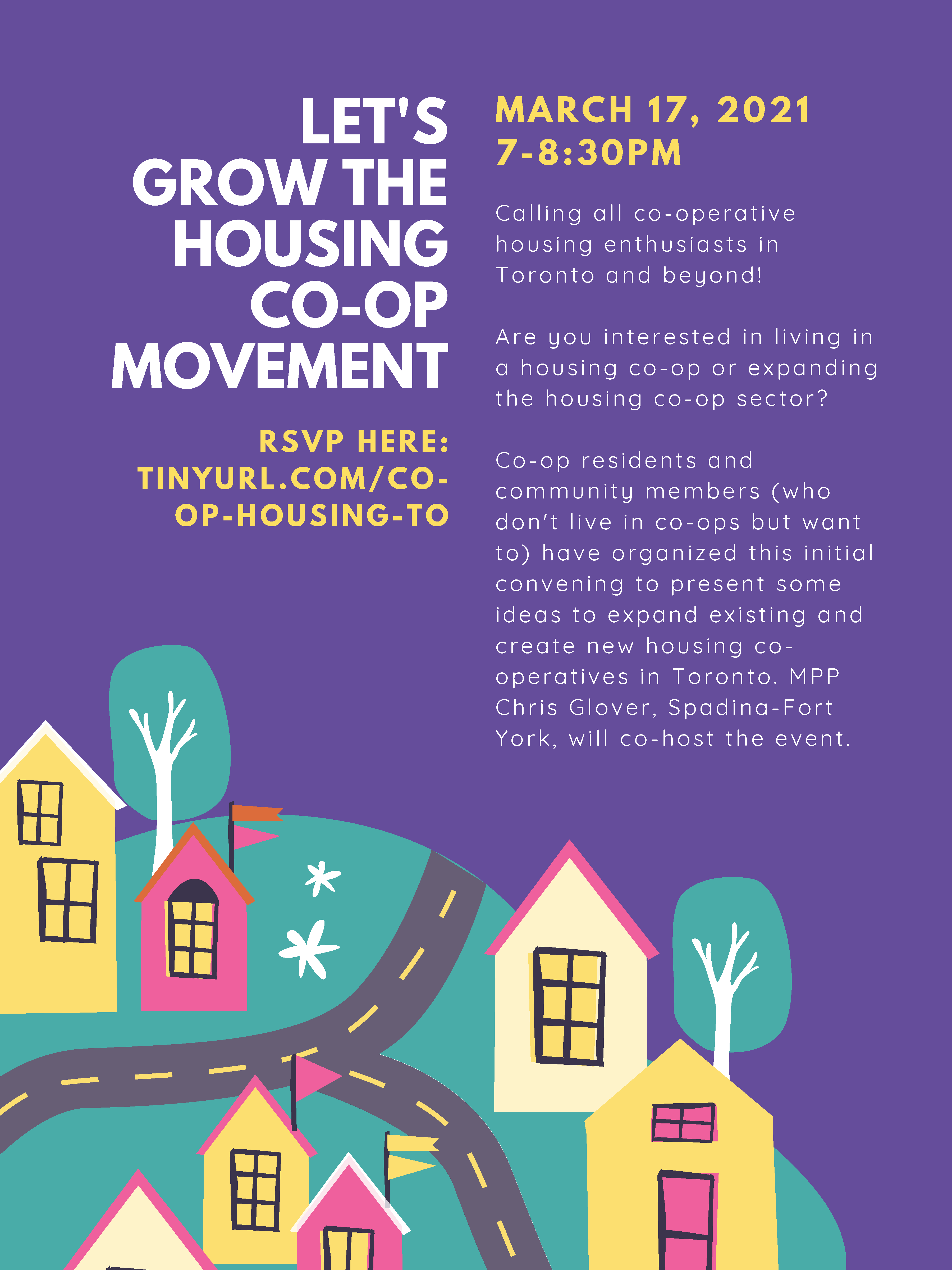 - The Province’s total 2020-21 spending plan has increased by $14.5 billion since the start of the fiscal year. The increases occurred in the first ($759 million) and second ($13.8 billion) quarters, while in the third quarter there was no change to the overall spending plan. 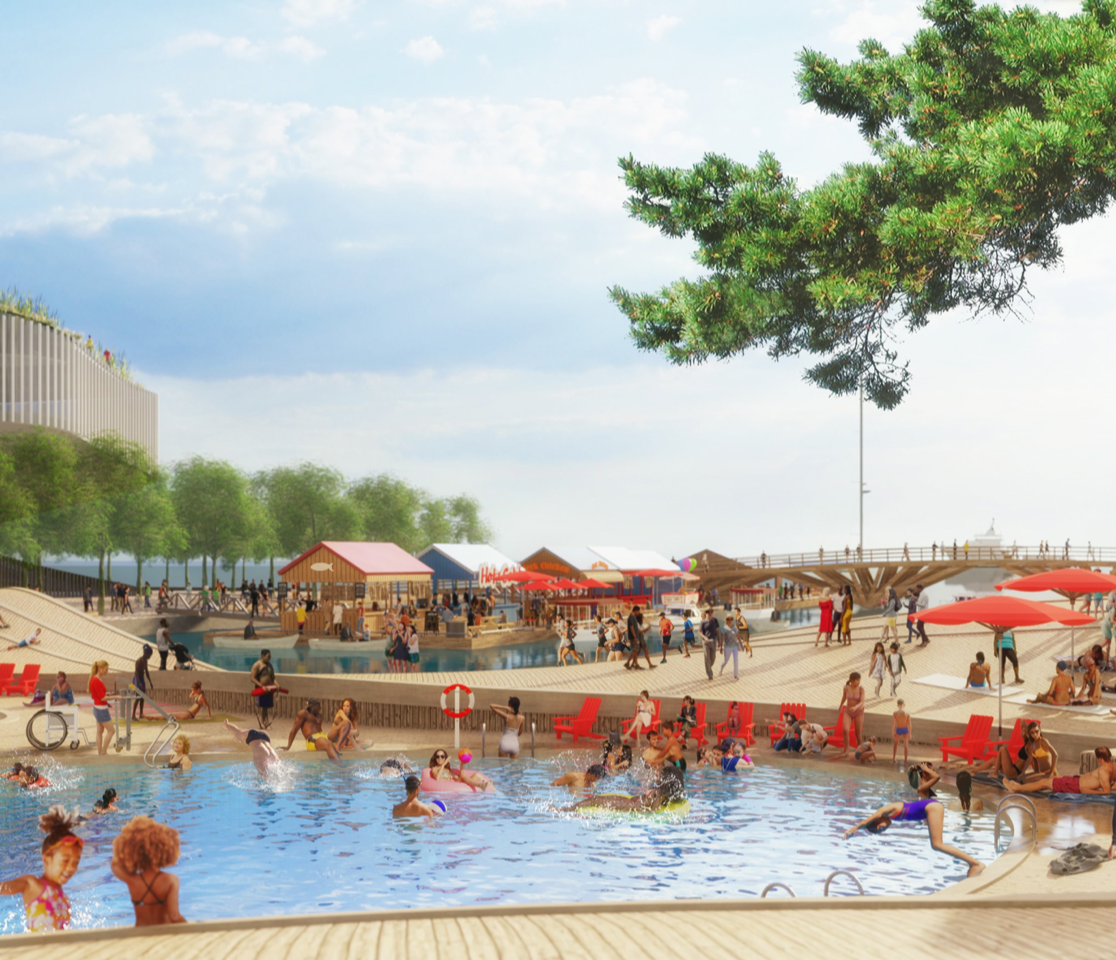